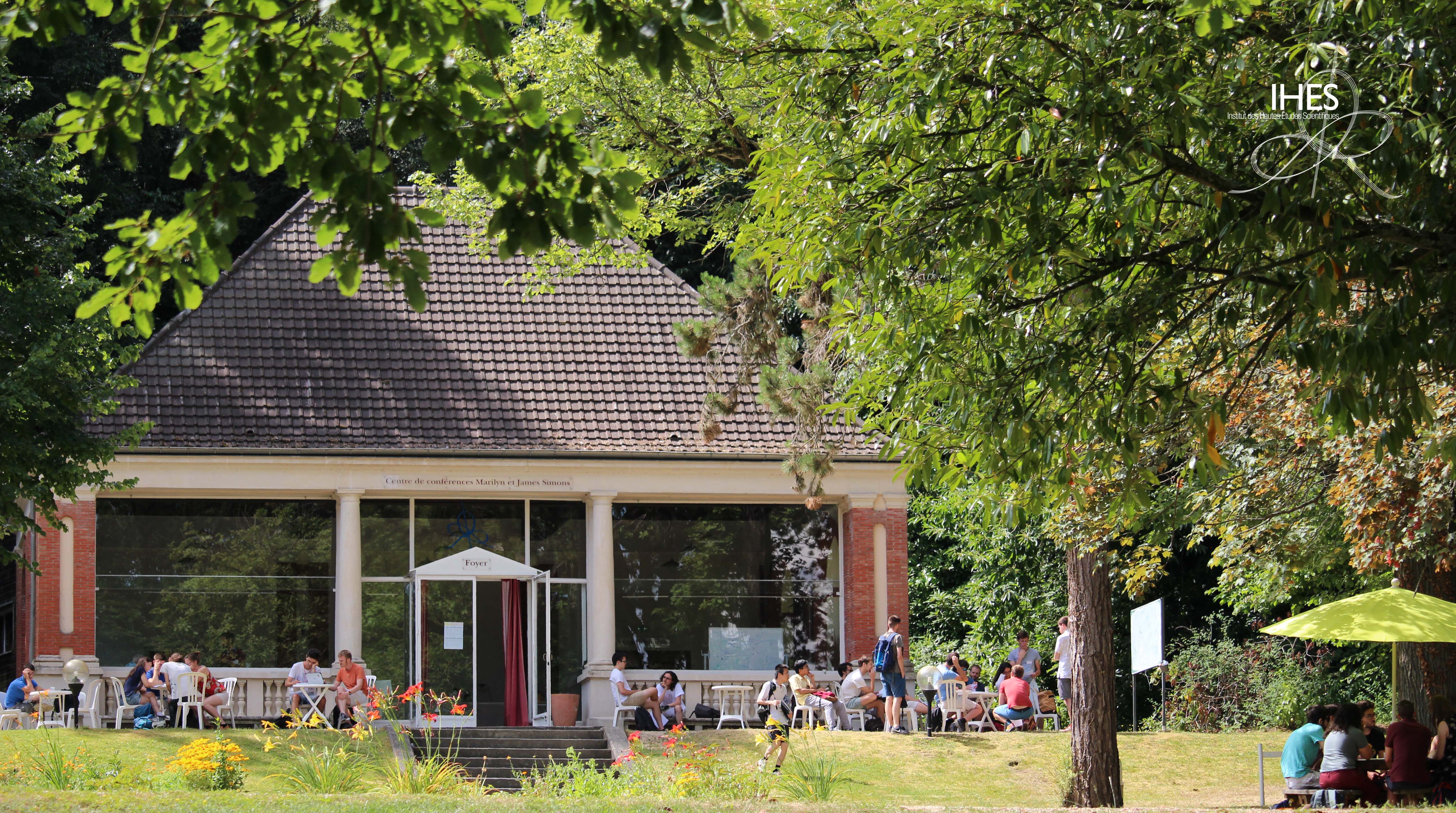 Perturbative quantum field theory is essential for precision calculations of observables measured in experiments like the LHC, and therefore it is crucial for our understanding of the physics of the universe. At the same time, it is an extremely rich source of connections to a wide range of active research areas in mathematics. For example, Feynman integrals give rise to interesting motives and periods in algebraic geometry, their renormalization rests on combinatorial Hopf algebras underlying Feynman graphs, and further relations to noncommutative geometry and the moduli space of tropical curves and outer space have also been discovered.

This growing program keeps expanding in both breadth and depth, and exciting young researchers are entering the field. Now is an opportune time to bring together scientists working on all related aspects, to review old and new connections and to advance the state of the art. Lectures by established scientists will be accompanied by talks from young researchers, including a session dedicated to present and discuss open problems.

Close collaborations between mathematicians and physicists have been absolutely key for this kind of research, and many were initiated by Dirk Kreimer. Throughout his career, he made substantial contributions across these topics, and led students and collaborators to the profound mathematical structures in perturbative quantum field theory that we are aware of today. Dirk Kreimer spent a particularly productive time at the IHES, and it is an honour that this workshop takes place in its inspiring and interdisciplinary environment.

Organized with the support of: