Asymptotic Behavior of systems of PDE arising in physics and biology: theoretical and numerical points of view (ABPDE III)

The main goals of this workshop are the theoretical study of asymptotic behaviors (in large time or with respect to some parameters) of problems arising in physics and biology and the development of asymptotic preserving numerical methods.

The third edition of this workshop features eleven plenary speakers. In addition, several contributed talks and a poster session will complete the program. 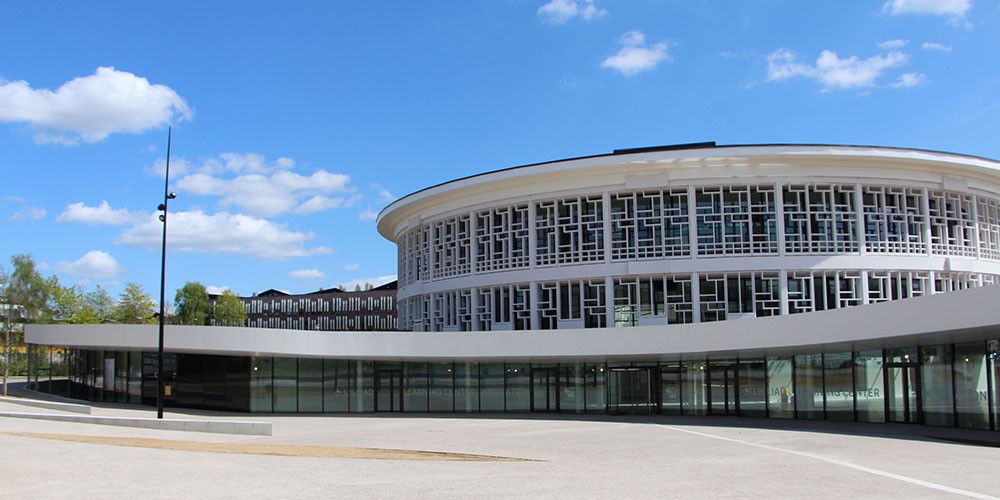 A provisional program is available here.