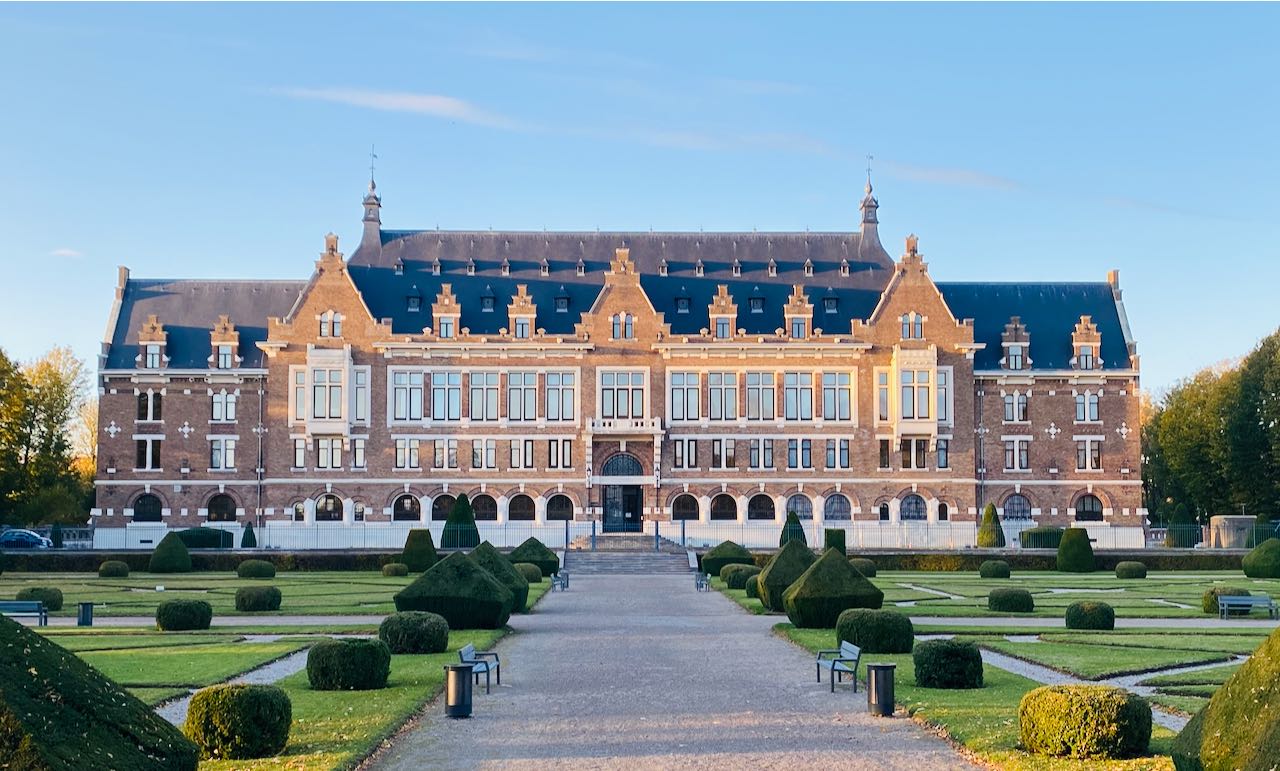 (April 4th, 2021) Due to the ongoing sanitary crisis and its latest developments in France, we regretfully have to postpone the conference, very likely to May or June 2022.

Motives were originally introduced by Grothendieck in the sixties to provide a universal source to various cohomology theories of algebraic, geometric and arithmetic nature.

The works of Hanamura, Levine and Voevodsky in the nineties, followed by many others, have shed a new light on the subject by introducing triangulated categories of motives and relating them to a newly defined homotopy category of schemes. More recent avatars of motives include the motives with modulus of Kahn, Miyazaki, Saito and Yamazaki or the log-motives of Binda, Park and Østvær, both purposely avoiding A1-invariance.

Motivic methods have also pervaded arithmetic geometry, which is the use of methods of algebraic geometry over a base of arithmetic nature such as a number field, in order to study number theoretical problems such as Diophantine equations. Several famous unresolved conjectures predict general patterns and guide mathematicians in the area, among which Grothendieck's standard conjectures, the Hodge conjecture(s), the Tate conjecture and the Beilinson conjecture.

The remaining theme of this conference, quadratic forms, is a subject in its own right. The algebraic theory of quadratic forms over fields has bloomed in the last fifty years, with tremendous progress in the computations of their discrete invariants. The connexion with motives goes both ways: the understanding of the motives of geometric objects related to quadratic forms, such as quadrics, has been the source of many beautiful results on quadratic forms, while in reverse, invariants of quadratic nature, such as Hermitian K-theory or Chow-Witt groups somewhat surprisingly appear in the endomorphisms of the motivic stable homotopy category of schemes.