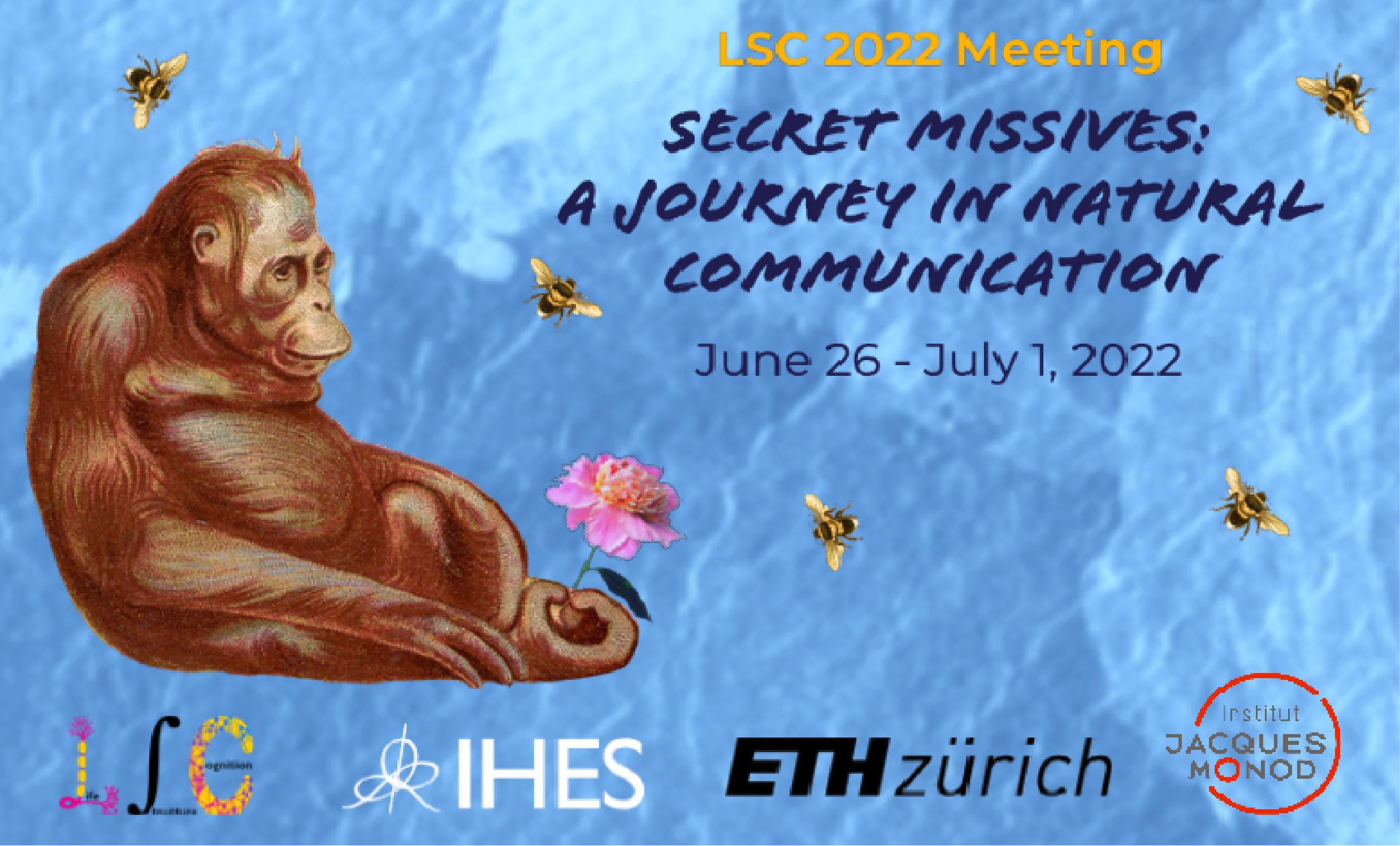 Spoken or written human languages embody communication between individuals and computer languages between man and machine.  In a broader context, inter- and intra-species communication can span the senses.
The aim of this meeting is to discuss the current knowledge and future perspectives of research on the diverse mechanisms and roles of communication across biological systems and within social organizations.

The LSC 2022 Meeting will feature:

- Informal exchanges among the invited guests, the LSC constitutive committee members and meeting organizers, and the scientific community at large at IHES for the full duration of the meeting (June 26 - July 1).

- A Webinar Series preceding and following the meeting. 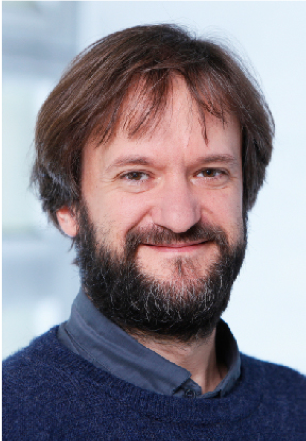 Yves is broadly interested in asymmetric cell division and how it generates cellular diversity. One of his main research themes focuses on how single cells make and propagate adaptive decisions. As a paradigm for this, his lab studies the computing and decision-making machinery through which yeast cells decide to mate, choose a conjugation partner, or learn to avoid suboptimal ones based on the stimuli they receive, and how they memorize the information. 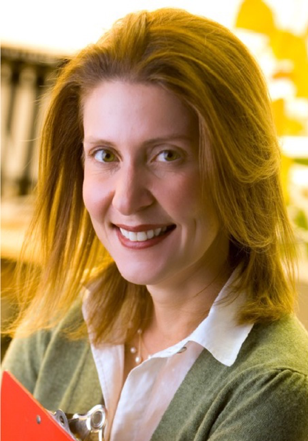 Consuelo and her group explore the role of information in shaping ecological interactions between species. Their work focuses primarily on chemical communication, including the role of olfactory cues and signals in mediating interactions between plants and insects, as well as disease transmission by insect vectors. The overarching goal of this work is to address important questions in basic ecology that also have applied relevance for sustainable agriculture, ecological conservation, and human health. 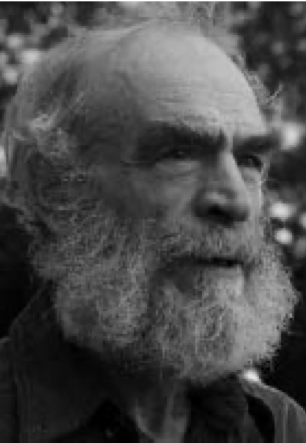 Misha, a world renowned geometer and Abel Prize winner (2009), has totally reshaped his discipline with his work: of fundamental importance are his “soft” approach to geometry and his contribution, in particular, to Riemannian geometry, geometric group theory, and symplectic geometry.

His extra-mathematical interests extend to biology, the thinking process, artificial intelligence, language and far beyond.  He has written extensively on the frontiers of pure mathematics and science. 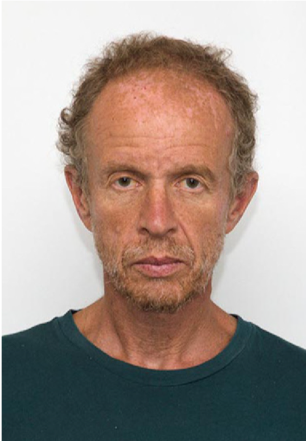 Eugene V. Koonin is an NIH Distinguished Investigator, the leader of the Evolutionary Genomics Group at the National Center for Biotechnology Information (NCBI) at the NIH, and a member of the National Academy of Sciences of the USA. His research focuses on genome evolution, especially in microbes and viruses, host-parasite coevolution, and more specifically, functions and evolution of antivirus defense systems including CRISPR-Cas. He also works on the general theory of evolution based on physical principles. Yann’s current interests include AI, machine learning, computer perception, robotics, and computational neuroscience.  He is best known for his contributions to deep learning and neural networks, particularly the convolutional network model which is very widely used in computer vision and speech recognition applications.  He has published over 190 papers on these topics as well as on handwriting recognition, image compression, and dedicated hardware for AI. 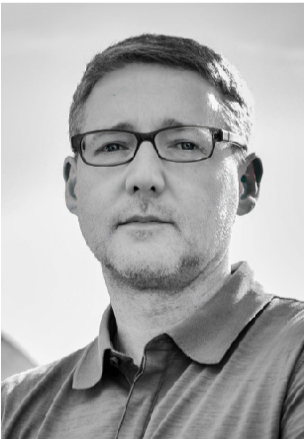 Mark has a background in behavioral ecology and social evolution. His empirical work explores the role of sensory cues and signals in mediating ecological interactions within and between species, as well as the ways in which sensory information complements genetic information in adapting organisms to their environments. The broader conceptual focus of this work is on the central role of information at the interface of evolution and ecology. 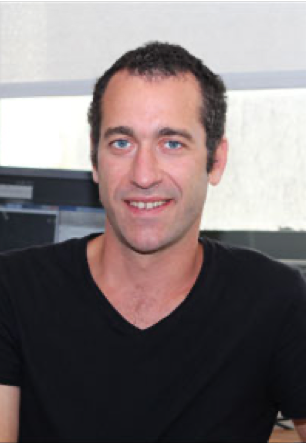 Nicolas and his group aim to understand how cells solve geometrical problems, to perform their functions, and define their morphogenesis. They study questions of cell division, growth, polarization, and multicellular morphogenesis, and combine mathematical models and quantitative biology approaches to address how shape sensing may emerge from the physical biology of the cytoskeleton, the cell surface, and the cytoplasm. 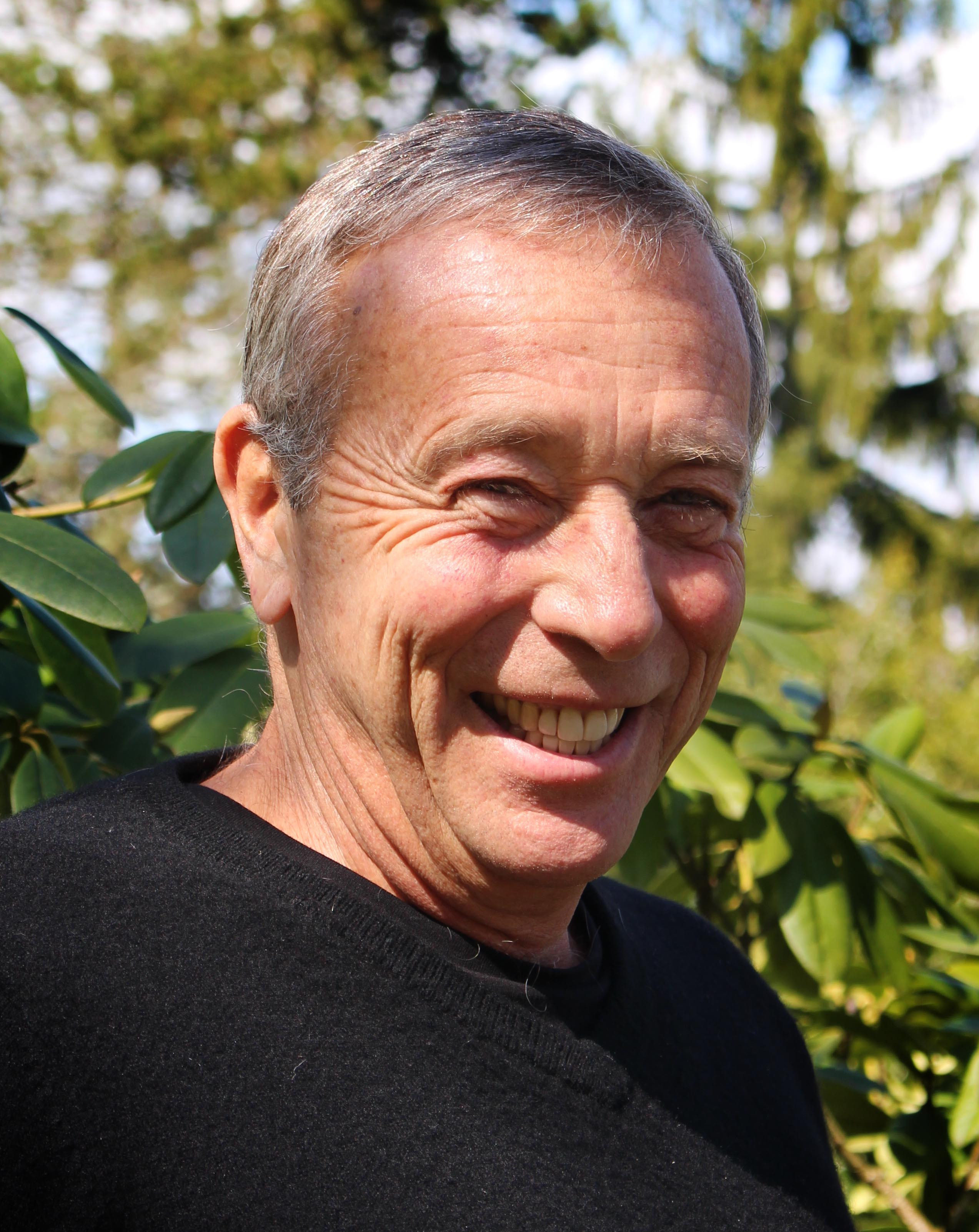 Bob's post-doctoral work in geometry and high-energy physics apply also to the combinatorics and topology/geometry of RNA and protein. Indeed, combinatorics is independent of scale, whether the Platonic scale of pure math, the Planck scale of strings, or the Angstrom scale of macromolecules. This study of biological macromolecules has been his inroad to more extensive work in theoretical biology generally. One principal current activity has been developing a new tool in structural biology for estimating backbone free energy from geometry, for example, applied to viral glycoproteins. 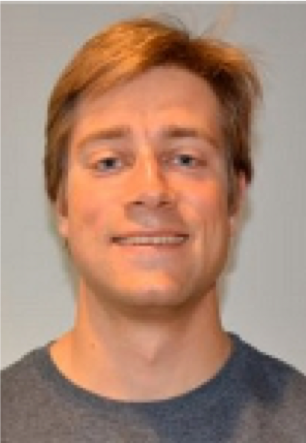 Vasily is a theoretical physicist. His previous research addressed foundational problems of quantum field theory and string theory, and now he is working on the automated theorem proving systems using artificial deep neural networks.  Questions he is interested in answering at the moment are: What is mathematics underlying the computation of human brains solving mathematical problems and proving theorems? Mathematics had huge success in theoretical physics describing the foundational structures of Universe, thus can we hope for a mathematical theory of how mathematics itself is produced? 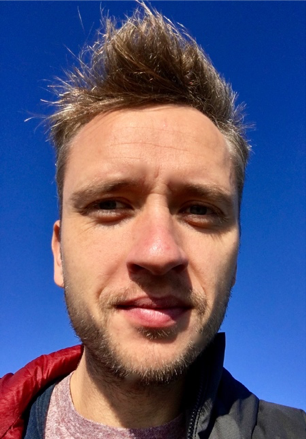 Simon and his group are interested in the evolutionary origins of human language. By taking a broadly comparative approach, investigating the vocal communication and cognition skills of a disparate array of primate and non-primate animals (vervet monkeys, chimpanzees, wolves, pied babblers, Chestnut-crowned babblers, magpies), they aim to unpack the similarities and differences between animal and human communication. This approach will help elucidate the phylogenetic age of the human language faculty and the selective conditions that promoted its emergence. 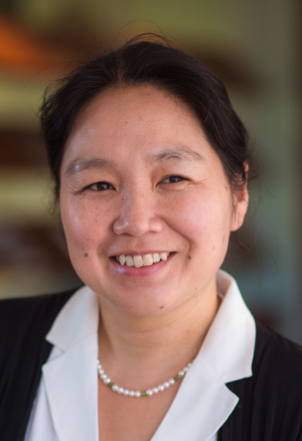 The Yamashita lab is interested in germline immortality---the mechanism that enabled the continuation of the lineage through 1.5 billion years of multicellular organisms' history, and how this mechanism may be involved in the process of speciation. Specifically, we investigate the mechanism of rDNA copy number maintenance, the function of satellite DNA and asymmetric cell division.